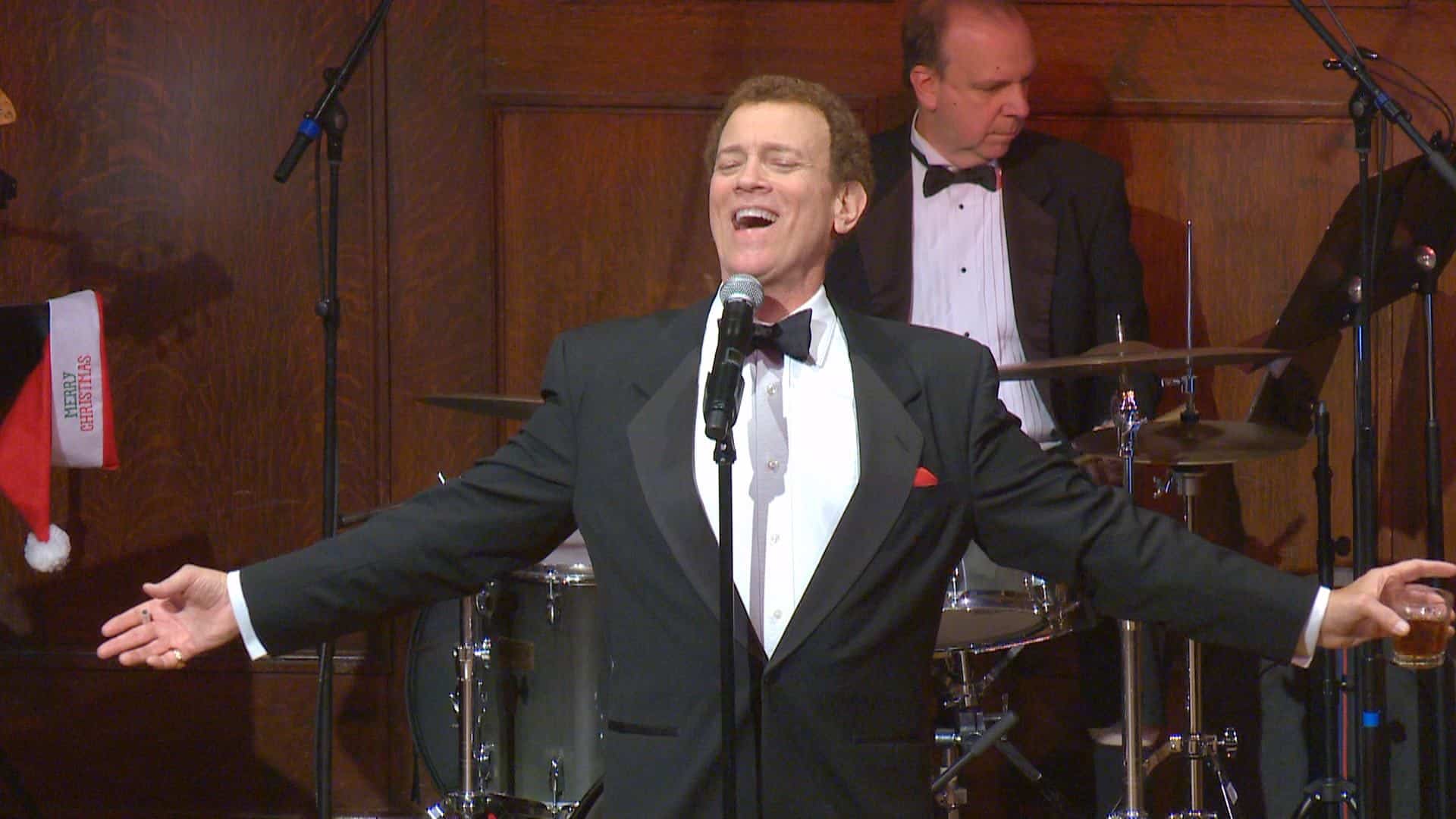 A St. Louis based actor, singer, and entertainer, Dean Christopher has performed in venues from New York to Los Angeles and beyond. He was also a regular act at the sorely missed night club in St. Louis – “Finale”.

With over 30 years experience as an actor, singer, comedian, impressionist, a member of Actor’s Equity, AFTRA, and Screen Actors Guild, Dean Christopher’s stage, film, and television resume is extensive. He got his start at local clubs in his hometown of St. Louis, such as The Sting, The Speakeasy and the Playboy Club, with an act consisting of singing, comedy and impressions of personalities and singers. While Dean had grown up with rock, his preference was the type of music the Rat Pack, Bobby Darin, Nat King Cole and the like had been doing in Las Vegas.

Dean’s love of Frank Sinatra’s style of performance caused him to become a premiere night club/cabaret performer, hoping to keep alive the music of the performers he learned so much from in the beginning of his career. While continuing to work on stage, film, television and radio, Dean has developed an entertaining show paying tribute to the classic Las Vegas back when the Rat Pack ruled.