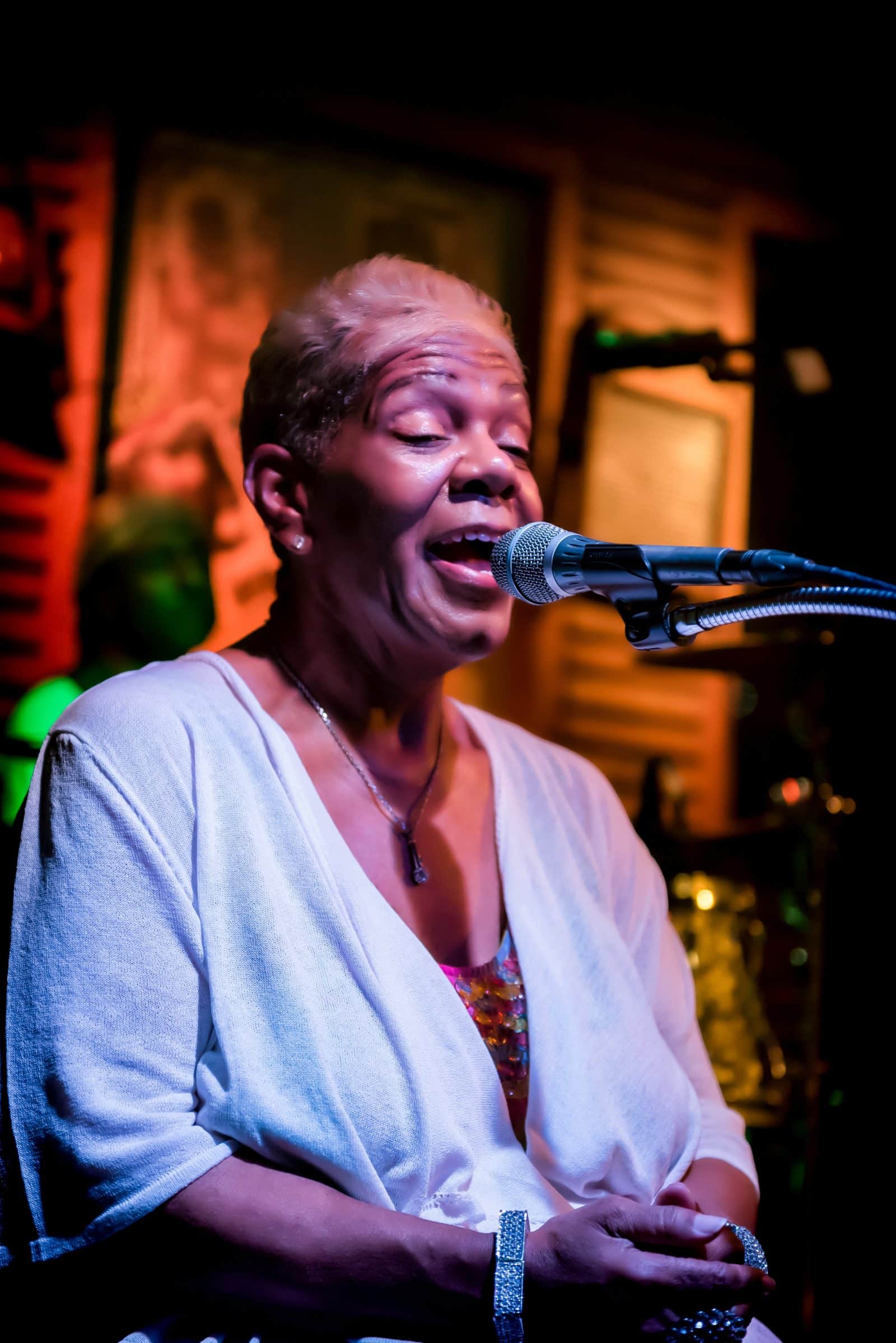 Kim Massie is one of the most recognizable vocalists in the Midwest.

Kim’s ability to sing not only the blues but rock, pop, country, gospel and R&B has earned her two Best Female Vocalist of the Year Awards from the Riverfront Times as well as the Grand Center Visionary Award in 2005. Kim made her television debut in 2016 covering “I Finally Forgot Your Name” by Long Tall Deb during the season premiere of Good Behavior on TNT.