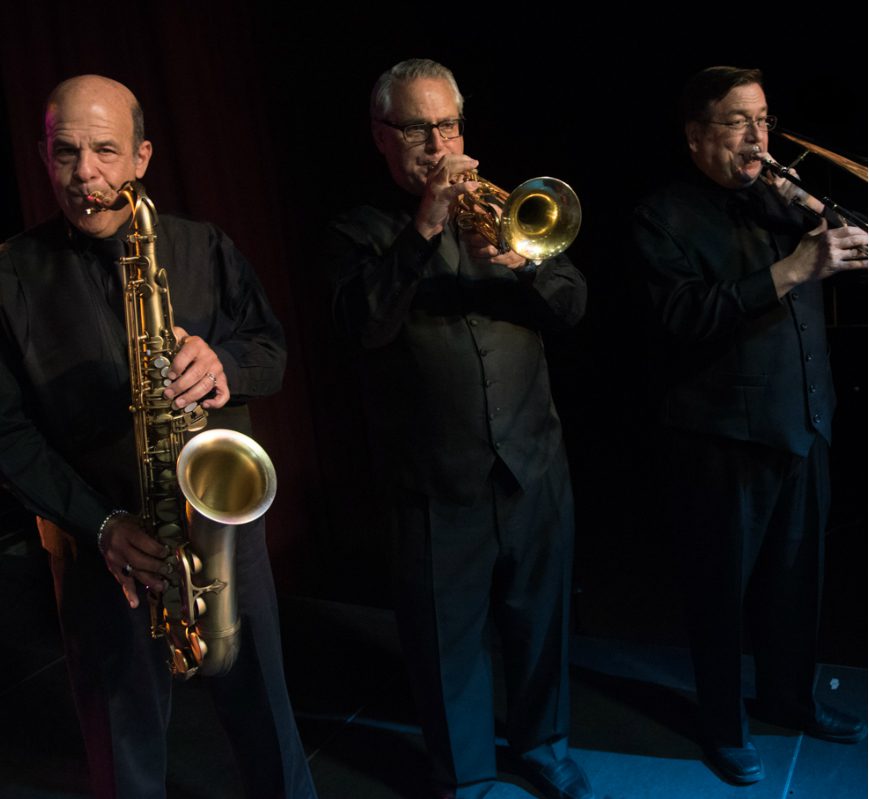 The Fabulous Motown Revue (or FMR, as we call it) is one-of-a-kind dance band, recapturing the feel, sound, and moves of the Motown era. You can certainly expect to hear classic hits like “My Girl”, “Ain’t Too Proud To Beg” and “Sugar Pie Honey Bunch”, but don’t be fooled by their name, the band plays the biggest songs from the 70’s until today!

Who is your favorite band?

Too many to count, but one of my favorites would have to be Chicago. They also happen to be one of the first bands I ever booked, back in 1971 in Springfield IL.

What are your favorite songs to perform?

Anything Earth Wind & Fire. We play a melody including “Sing a Song”, “Boogie Wonderland” and of course, “September.”

What’s your most memorable performance?

Our most memorable performance would have to be President Obama’s Inaugural Ball in 2008. We got the gig by playing his rally under the Arch two weeks prior to the election. Over 100,000 people were in attendance. He liked the band enough to tell his staff to “get that band from St. Louis” and two months later, we were playing the Midwestern Ball in DC.

The Fabulous Motown Revue had a blast playing the Casa Loma Ballroom Thanksgiving weekend. Crowd was packed and everyone made it to the dance floor…

We continue to book national entertainers throughout the country, but did you know we represent some of the best event bands in the business? This…

We love music festival season, but when St. Louis starts to feel more like the Sahara there's no shame in seeking the cool comfort of the…

Ready to Plan Your Event?