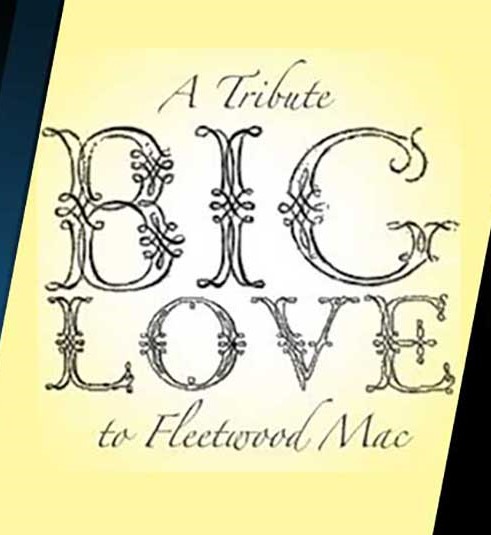 A tribute to Fleetwood Mac by some of the Midwest’s most well-known and respected musicians came flying out of the gate in early 2014 to much fanfare and interest. The group’s presentation of Fleetwood Mac has been met with so much enthusiasm that at this point, they’re just trying to keep up with the demand!

From the early blues in incarnation of Peter Green’s Fleetwood Mac, through the famous Rumours and Tusk albums that feature Stevie Nicks and Lindsey Buckingham, and beyond – even into the latest decades, Big Love will take you on a trip through time that features the many great hits – and even some deep album cuts – that this band made famous!

For example, did you know that the “Black Magic Woman” song, which Carlos Santana made famous, was originally a Fleetwood Mac song? Yep, Big Love covers that. As well as “Rhiannon”, “Don’t Stop”, “Dreams”, “Say You Love Me”, “Monday Morning”, “Sara”, and the list of hits just goes on and on. Fleetwood Mac is that rare group that gets everyone – male and female; young and old – to jump to their feet in excitement when they hear the first words and notes of those famous tunes! It’s no wonder that this tribute is drawing so much attention right out of the gate!

This all-star group is not to be missed with their impressive homage to Fleetwood Mac, one of the all-time greatest hitmakers in the history of rock and roll!