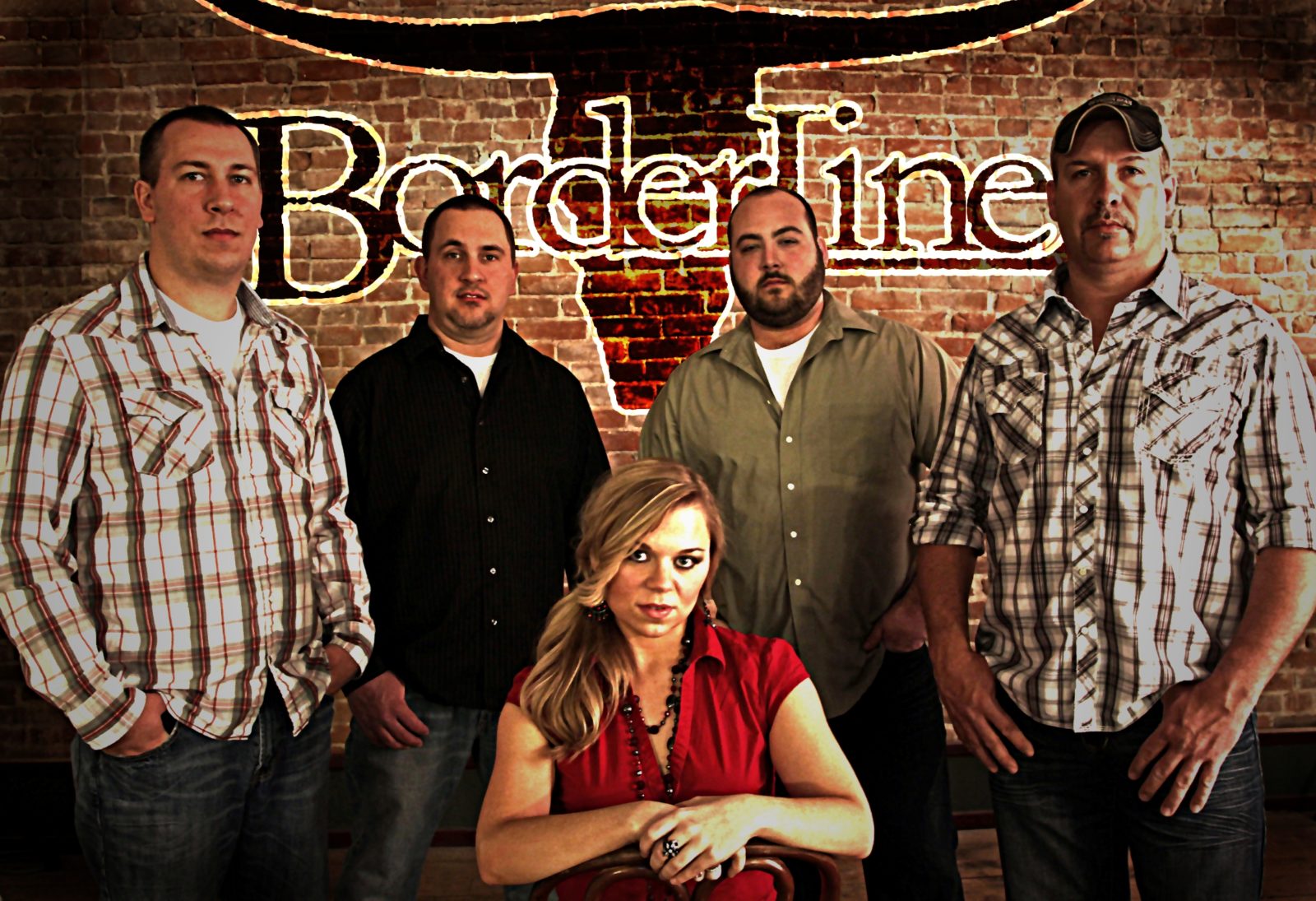 Borderline is a high energy 6 piece country group that originated in the St. Louis Metro Area in the late 1990’s.  Since that time Borderline has been performing at fairs, festivals, clubs, and special events throughout the Mid-West.  In October 2007, Borderline was named the top country group in St. Louis, Missouri by Bonneville Radio Group.

Borderline has also been featured on “Today in St. Louis” on KSDK Channel 5, entertained thousands at the Stan Musial Golf Classic, been featured on News Channel 11 in St. Louis, MO as well as performed for over 20,000 fans at the Illinois-Missouri Dodge Gateway 250 Busch Series NASCAR race 3 times.

Borderline is a group of true professionals on and off the stage and is able to adapt their show to fit any audience.