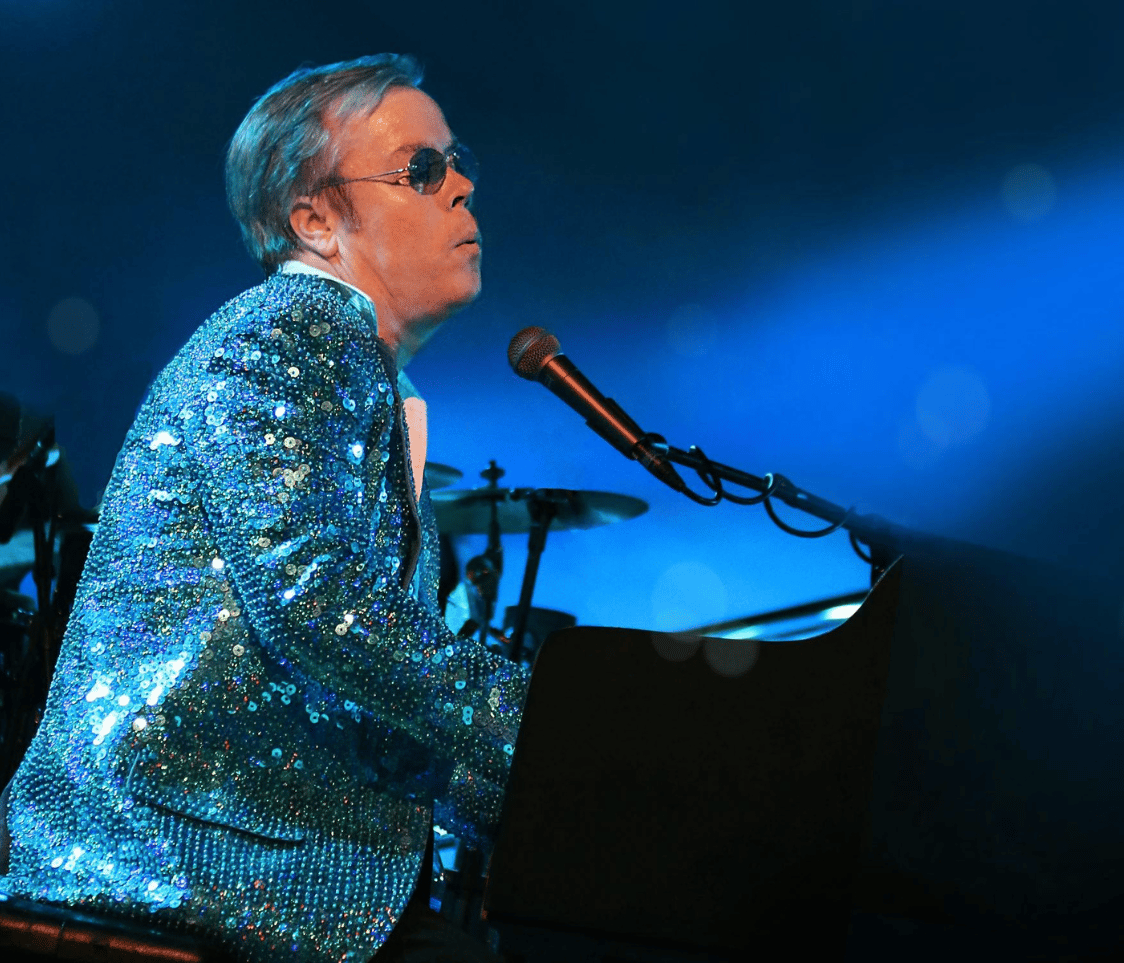 You’ll never be this close to Elton… but you’ll think you are when you see and hear Dogs of Society–The Ultimate Elton John Rock Tribute. Driven by the “spot-on” vocals of Elton Juan (John Gore), The Dogs’ ’70s-style rock concert makes Elton’s songs the star of the show, from smash hits like Bennie and the Jets, Tiny Dancer and Crocodile Rock to deeper cuts like Funeral for a Friend, Madman Across the Water, All the Girls Love Alice, Mona Lisas & Mad Hatters and many, many more. No tracks. No tricks. Just a killer rock band delivering a dynamic, ALL-LIVE performance every night (with that extra sauce that comes from an authentic, live show). Just like Elton and his band.

Featuring an incredible lineup of accomplished musicians including John Gore, Steve Johnston, Louis Michael, Curt Shaw and Dave Johnson, the seasoned pros of Dogs of Society can often be found playing shows throughout the Midwest. The band has ROCKED crowds as large as 8,000 at arenas, large outdoor shows, city-wide celebrations, tribute concert series and national fundraisers, plus SOLD OUT shows at intimate theatre venues.

Whether you’re a true classic rock lover or just looking for a fun night with the family, Elton Juan and The Dogs bet you’ll sing and dance along to every tune in Elton John’s well-loved catalog of hits.

Dogs of Society play the hits of Elton John from all decades!