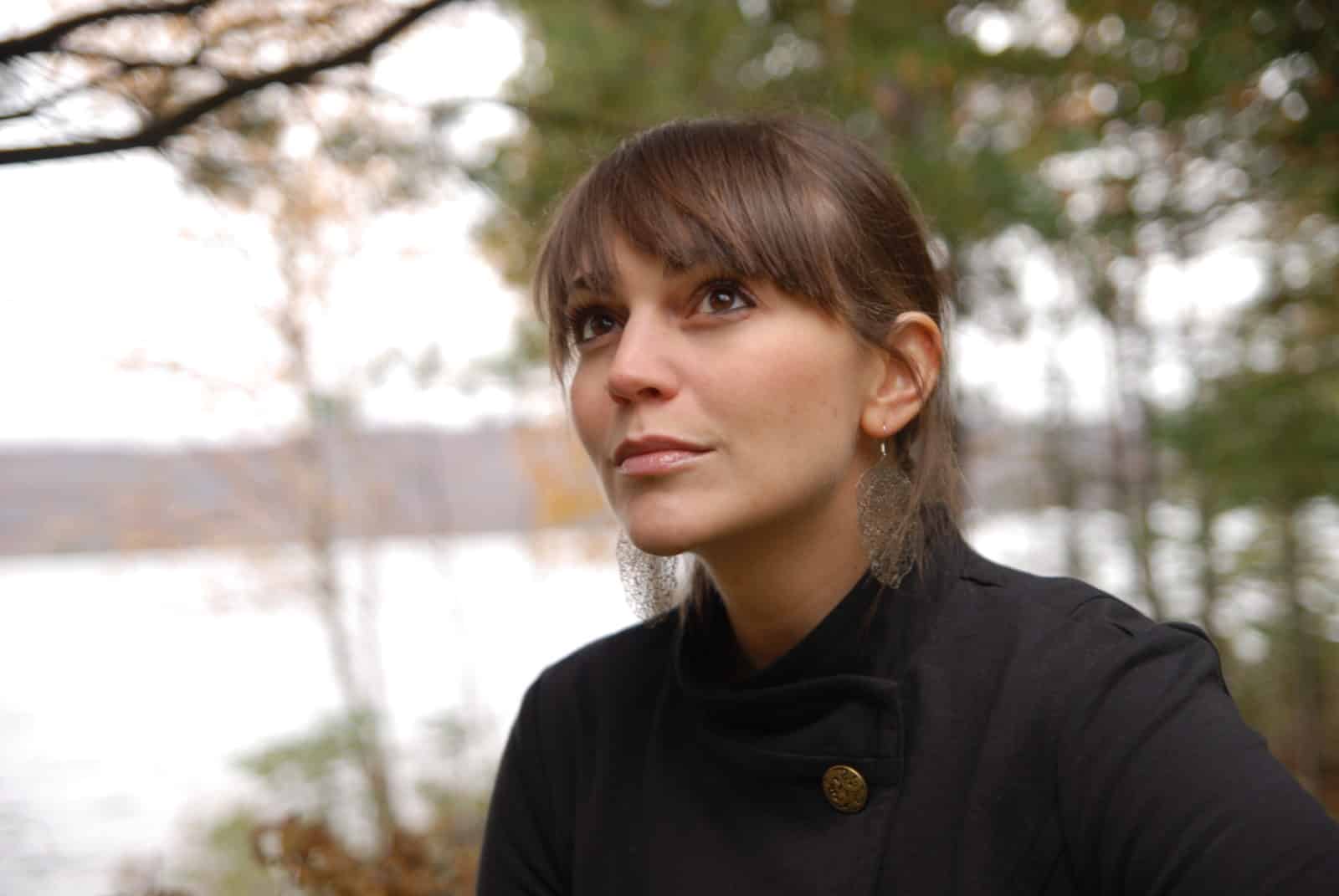 Singer/composer Erin Bode mesmerizes audiences with her striking stage presence, an irresistible voice, and a remarkable musical savvy that has positioned her at the intersection of jazz, folk and pop music. Her band also features top-notch players each with distinctive voices of their own.

In the decade-plus since Erin Bode began her professional recording career, she has garnered much critical praise for her pure voice, perfect pitch, and impressive phrasing and style.  It is this talent, coupled with her reluctance to accept classification as a purely jazz vocalist that has led to reviews hailing her as “someone you won’t forget” and comparing her sound to the likes of Eva Cassidy, Norah Jones, and Karrin Allyson.

To date, Bode and her band have released eight albums and toured the United States, as well overseas to Italy, Japan, and South Africa.  The Erin Bode Group creates music forged from the Americana of its members’ Midwestern roots, infused with jazz grooves and made magic by Bode’s bell-like voice. Sophisticated arrangements and attention to phrasing, both vocal and instrumental, further distinguish the band’s fresh sound.