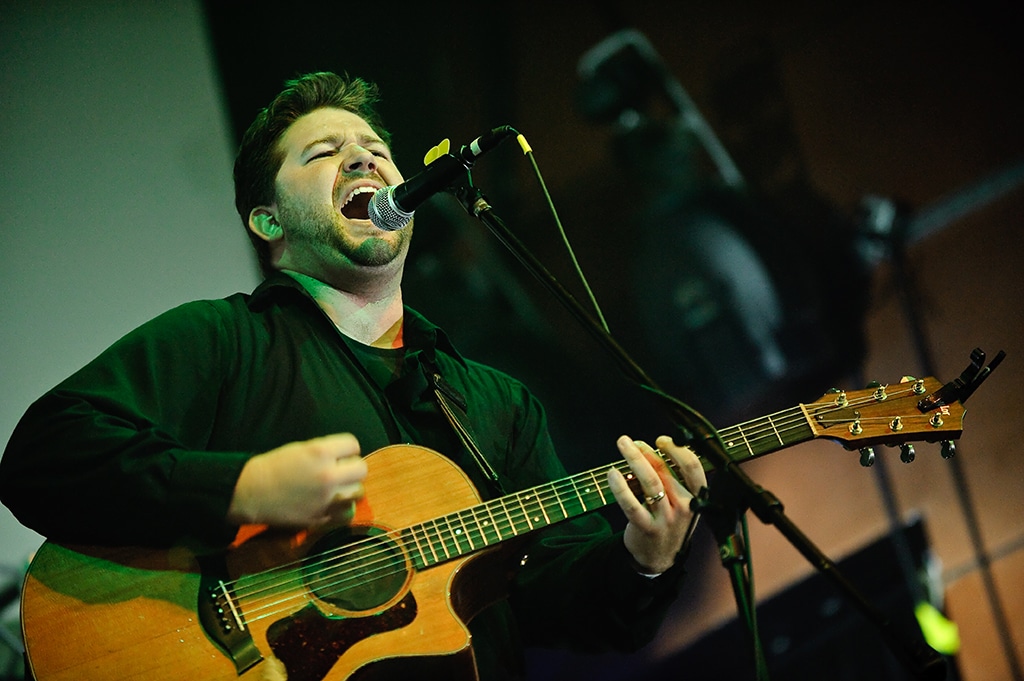 The collection of original tracks from this singer/songwriter/guitarist fills the musical bookends of love and loss that resonate with audiences coast-to-coast.Raised in a musical family, Chase’s mother was a popular piano teacher and his father a talented saxophonist. Chase initially studied piano and percussion in his hometown of St. Louis. He later taught himself guitar and felt he had finally found his true instrument. From 1992 through 1996, Chase wrote songs to feature the extraordinary voice of his sister, Sarah Schniepp.