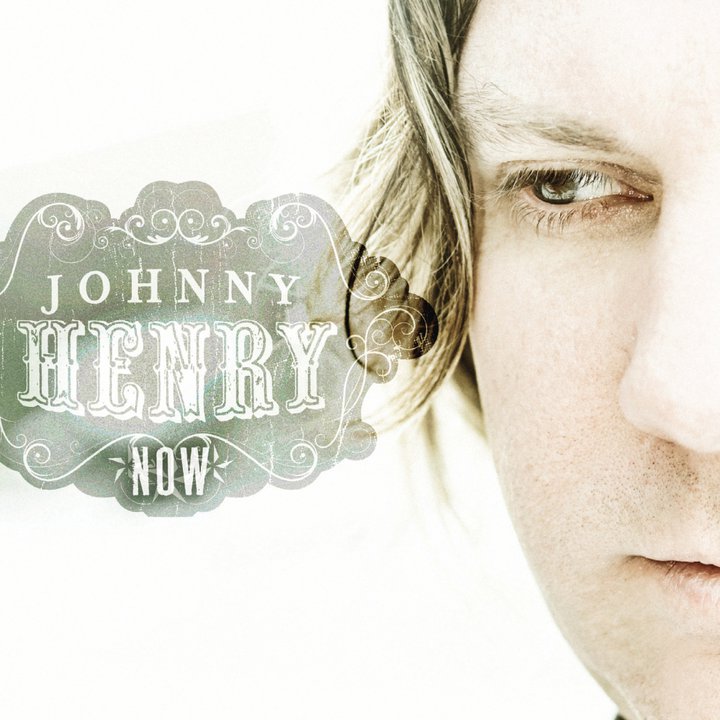 A born and raised Missouri boy with a big voice and a heart of gold.

Johnny’s road to success has not followed the typical path that most aspiring Country stars take.  Now sure, he has traveled the U. S. of A. playing shows, has built a very large fan-base, and is always surrounded by women – but not the women you may be thinking of.  You see, Johnny is a stay-at-home Dad with 4 daughters and a devoted wife that works a steady full-time job.

Between juggling the cooking, cleaning, homework, and carpool duties, Johnny has worked hard to become a successful recording artist and touring singer/songwriter.  Living with his family in St. Louis, Missouri and commuting back and forth each month to his home base in Nashville, Tennessee, Johnny has just recently finished recording his debut CD in Nashville with producer Scotty Huff (who’s worked with such mega-stars as Keith Urban, Jake Owen, and The Mavericks).

Johnny has opened concerts for many well-known artists and arenas, amphitheaters, and concert halls, as well as bars, clubs and private backyard parties.  He’s comfortable in all types of performance situations… full band, duo, trio, and can perform solo.