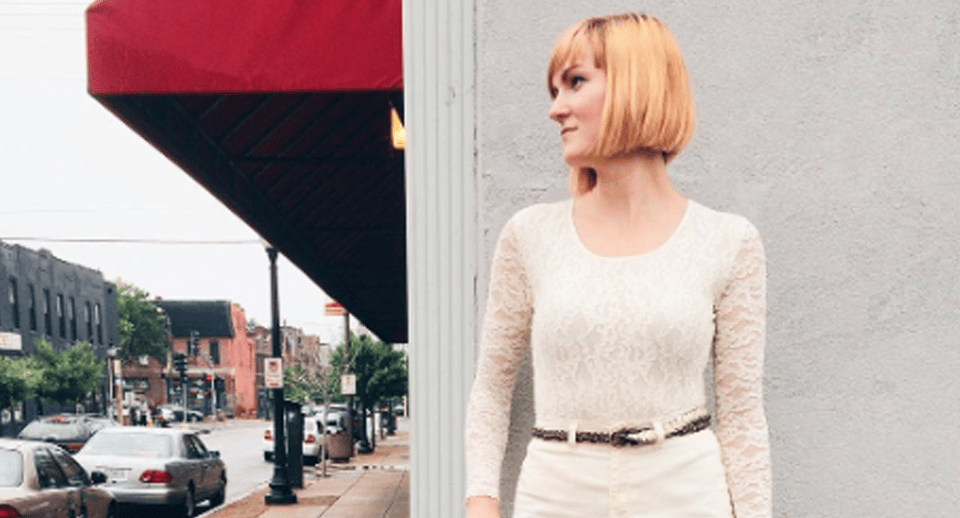 Kara is a pianist and vocalist that has been performing professionally around the United States and internationally since the age of 18.  Highlights include being selected for the IAJE/BET Sisters in Jazz All-Stars, playing at jazz festivals in Italy, France, Holland, Canada, as well as the Kennedy Center, and also getting to perform in front of jazz piano legend, Oscar Peterson.  She is a full-time instructor of jazz piano at Washington University in St. Louis.  You may have seen her performing with such acts as Erin Bode, Peter Mayer, Tom Kennedy, or Nicole Johanntgen.  In 2013, her pop group, Dropkick the Robot, won the electronic Grand Prize for the John Lennon Songwriting Contest with their song, “Missed Out.” Kara also leads St. Louis’ newest party-band, The LustreLights