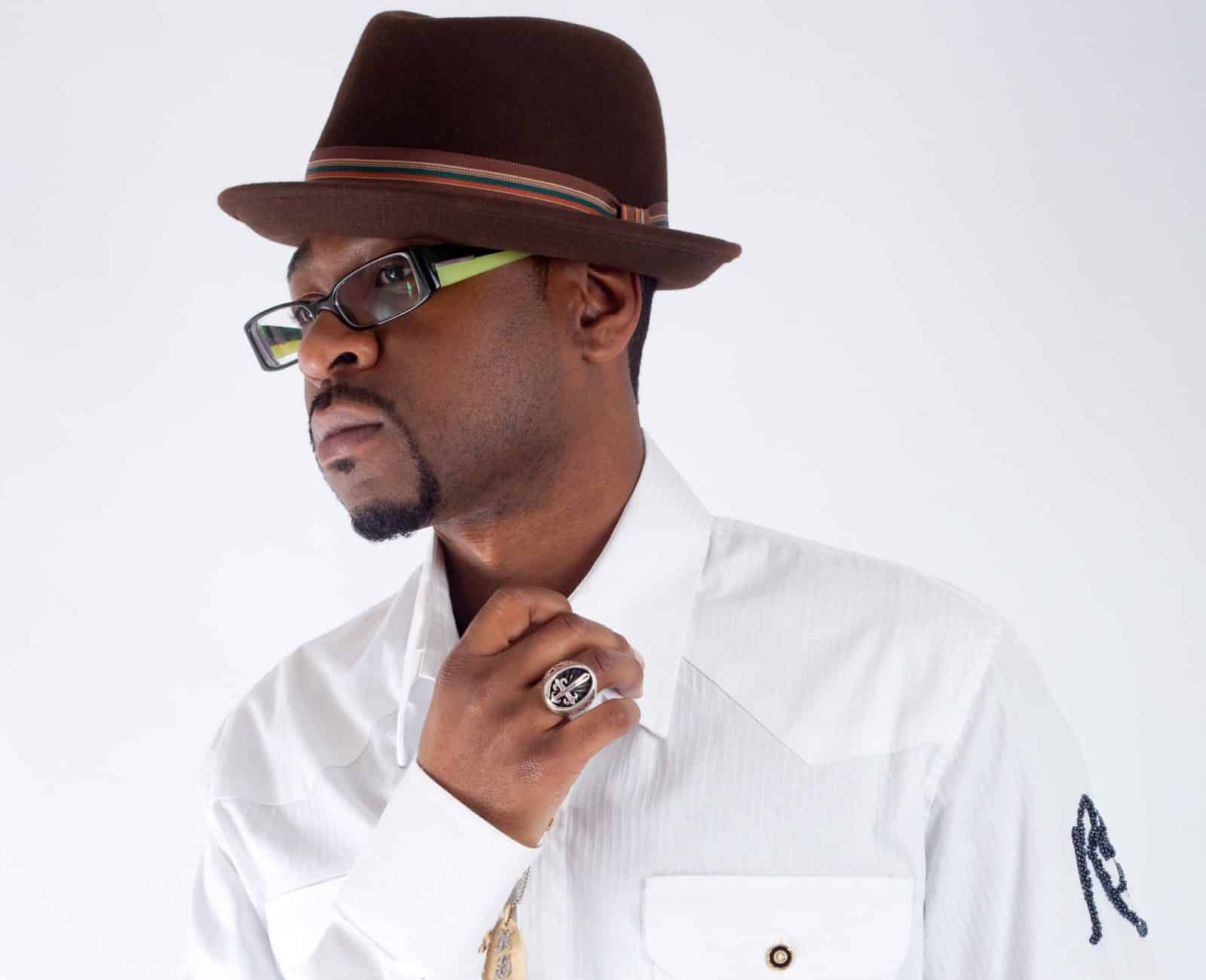 Every generation has been blessed with a definitive voice. The crooner’s era was led by Sinatra. Rock ‘n’ Roll crowned Elvis the King. The 70’s fostered the emergence of Marvin Gaye and Stevie wonder as soul music legends. Luther Vandross was deemed the voice of his generation in the ‘80’s and R. Kelly in the ’90’s. The millennium brings to the fore the vital and seminal contribution to lineage the voice of Nikko Smith.

Smith is singer/songwriter whose halting vocals represent an amazing mix of skill, desire and gift. Smith was poised from the beginning to take his place among music’s legendary soul groundbreakers.

Smith began as most performing children do, performing for family and friends, and regaling them with spot-on performances of songs by Michael Jackson, The Boys and ABC. Smith then stretched out through participation is the youth choir of the First Baptist Church in Chesterfield, MO.

Throughout his early childhood Nikko fueled his desire by studying the whole of his craft. He pursued all avenues available whereby he could learn more about his art. Music, theatre and dance became a part of Nikko’s life at an early age. These culminated with forming the group Team 11 at the age of 13. It was during this time that Nikko began to shape his artistic persona. With the end of Team 11 Nikko became free to pursue his solo career.

A student of the original purveyors of Soul, Nikko credits his aural tutelage to artists such as Marvin, Stevie, Sam Cooke, The Temps, Jodeci and R. among so many others. Smith, who made it to the 8th round of American Idol, is poised to take his place among the Soul legends and his eclectic musical taste has given him the command and range to segue all the genres with ease generally attributed to the music industry’s most revered veterans. Nikko Smith possesses one of those rare voices whose time has come and is ready to lend his talents to your next event.