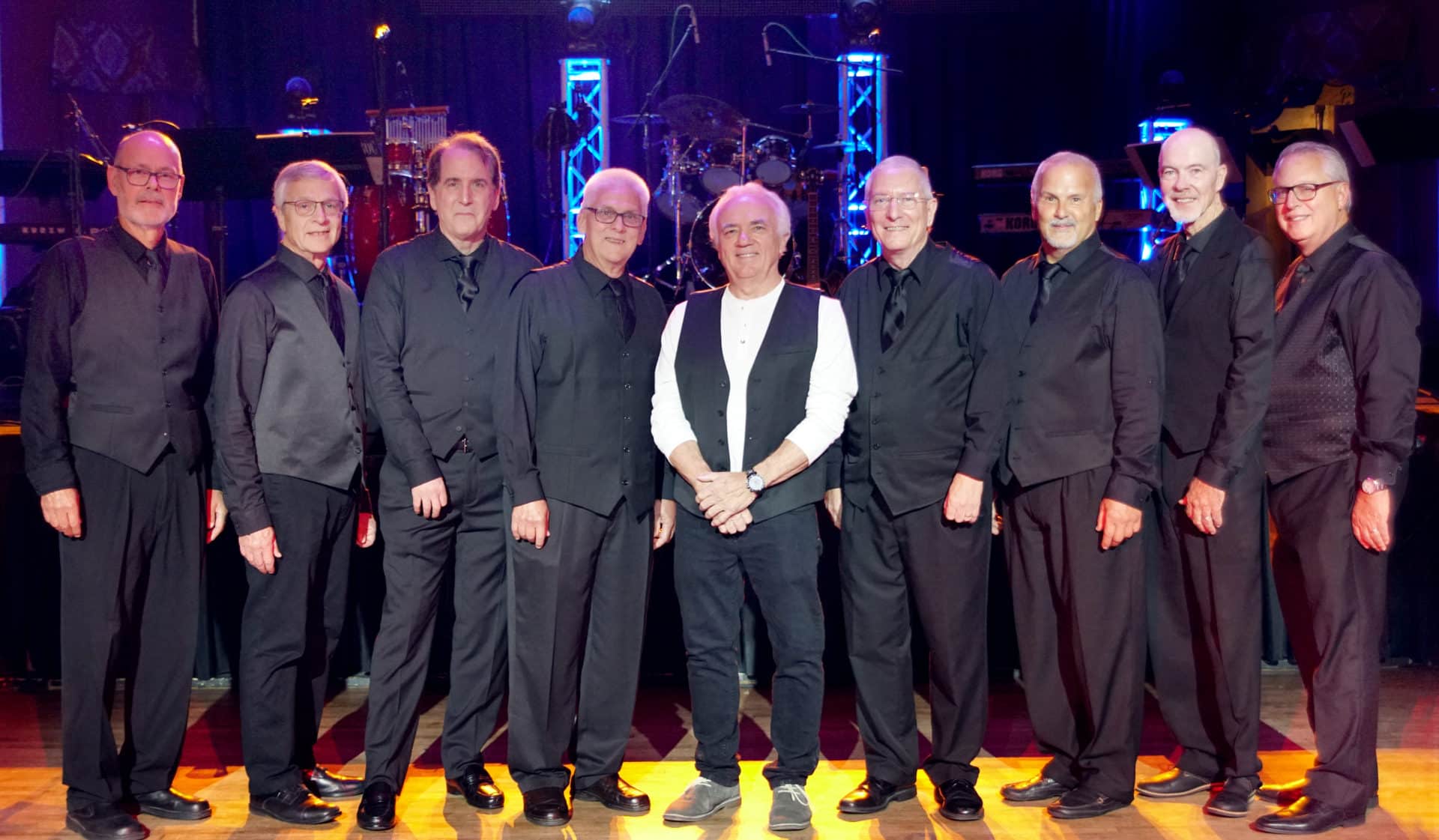 You’d be hard-pressed to write a storyline as St. Louis-centric as that of the band Progress.

The group formed in the ’60s when its members were just teenagers, a bunch of southside school boys who’d go on a short but extremely popular run lighting up the then-competitive teen town scene. “It started out with the band playing songs like ‘My Girl,’” group co-founder Jim Mills explains. “But then the group Chicago Transit Authority came along. As you can imagine, we were very challenged by playing that music. Those guys in Chicago were so excellent.”

The gig that truly cemented Progress’ popularity in town came via the Admiral, where the band was booked to a four-nights-a-week routine in an attempt by Streckfus Steamers to keep the ship relevant in the changing entertainment landscape of the late ’60s and early ’70s. That outfit, which operated the Admiral from 1935 until its retirement in 1979 and sale in 1981, placed a smart bet on Progress, which drew a young and enthusiastic audience.

Over time, the band not only attracted the attention of a young Steve Schankman of Contemporary Productions as its booker, it even added him as a member.

Scholastic pressures and geography eventually brought the band’s run to an end, but there’d be a reunion, then another and then even more. All it took, says co-founder and trombone player Jim Mills, was the passage of a long sabbatical of 40 years.

Schankman, of course, still has the connections to pull off a multi-band booking at the room of his choice, and it was he who booked the new Progress on packed shows alongside his own long-running act, the Fabulous Motown Revue (for which he features on trumpet).

Mills and sax player Steve Radick, who co-founded the band while walking home from school one day in 1968, could never have predicted the group would still pack ’em in 50 years later. But here they are.