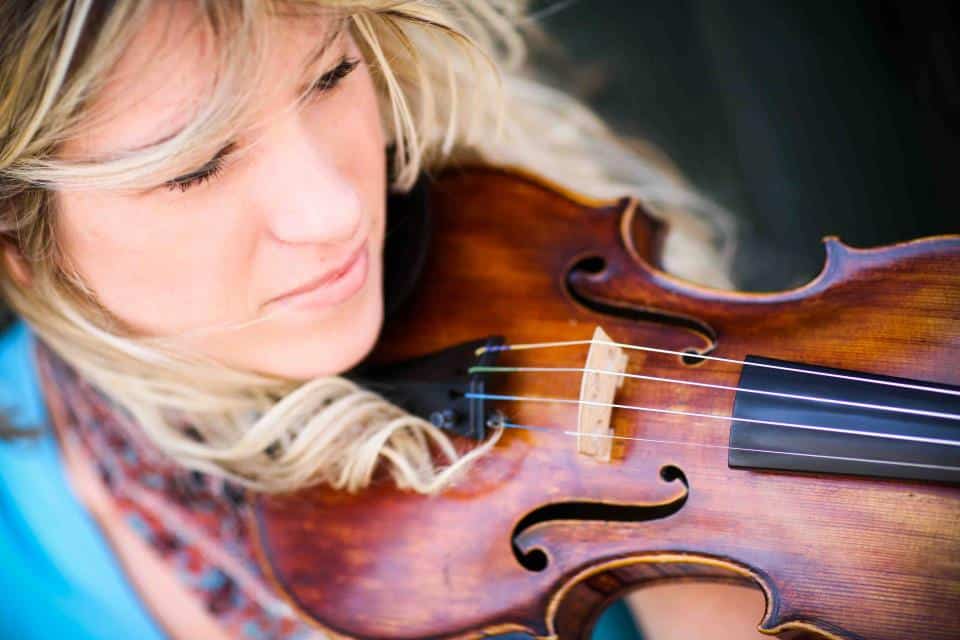 From classic to contemporary the Abbie Steiling Trio delivers a uniquely personalized atmosphere to your special event through a diverse repertoire list and specially-made musical arrangements by request. Whether you’re hosting an intimate ceremony gathering or a grand cocktail hour, the Abbie Steiling Trio has the versatility to create the ideal soundscape.

The Abbie Steiling Trio offers tasteful acoustic instrumental music specializing in jazz and contemporary selections in addition to traditional classical repertoire.  Musical arrangements can be created upon request by Abbie Steiling bringing paramount personalization to your event.  The group consists of two violins and a bass or cello and is perfectly suited for events such as:

Though the trio provides the fullest range of versatility, the group can be pared down to a duet or even solo violinist if needed.

Violinist and composer/arranger Abbie Steiling has entertained audiences throughout the United States, Canada, and Europe in an array of musical genres including jazz, rock, country, and classical.  She is a member of the progressive rock band Pavlov’s Dog with whom she tours.  She is featured on five of their most recent albums.  Abbie honed her skills in both St. Louis and Nashville TN and holds a Master of Music degree from Webster University.   Around St. Louis you can hear Abbie performing as a freelance musician with several different groups as well as local theater companies.   In addition to performing, Abbie works as a private studio teacher and adjunct teaches at area schools and colleges.