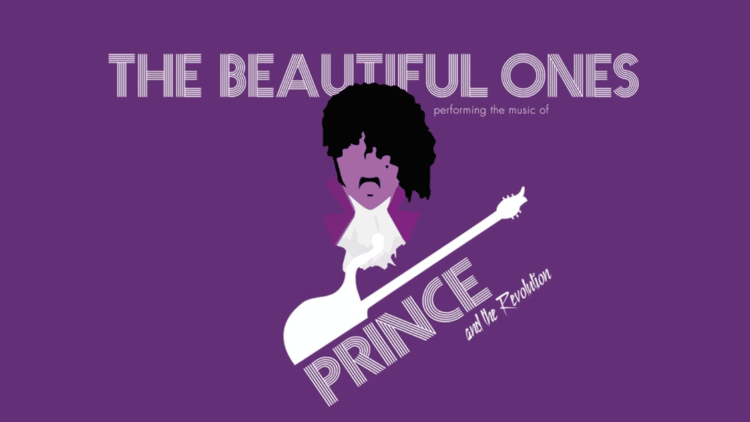 The Beautiful Ones Band – A Prince Cover Band

Dressed 2 the 9’s, Dean Ford embodies PRINCE with every fiber of his being, giving you a show as close as you will ever get to the real thing.

A Tribute to the Music of Prince and The Revolution

Ford and company perform all the hits you know and love, including the “Purple Rain” album in its entirety. But, it’s more than just the songs. He’s got the look, the moves, and the sounds down jaw-droppingly well. So well, you’ll forget it’s only a tribute.

The image of Prince on his Purple motorcycle is forever etched into our minds. The Kid, the movie, the soundtrack that shaped the story of Purple Rain and millions of teenage lives in 1984. The Beautiful Ones channel the power of Prince and The Revolution, the energy of First Avenue, dynamic musicianship and masterful lighting, recreating an evening of unforgettable songs. Sing along, remember when and dream again with the Beautiful Ones- A tribute to the music  of Prince and The Revolution featuring the songs of Purple Rain

It all started in 2011, when Dean Ford and his musician friends put on their first of many sold out tributes to the Purple One in Portland, Maine. The show, lovingly entitled “Purple Brainz” is now held annually at the prestigious, Port City Music Hall. Past shows have featured Prince and The Revolution’s own keyboardist Matt “Doctor” Fink. Lately, Ford has been sticking with a rotation of his core band, The Beautiful Ones. Though, he and the band have plenty of surprises up their frilled sleeves.

The Beautiful Ones Music Videos