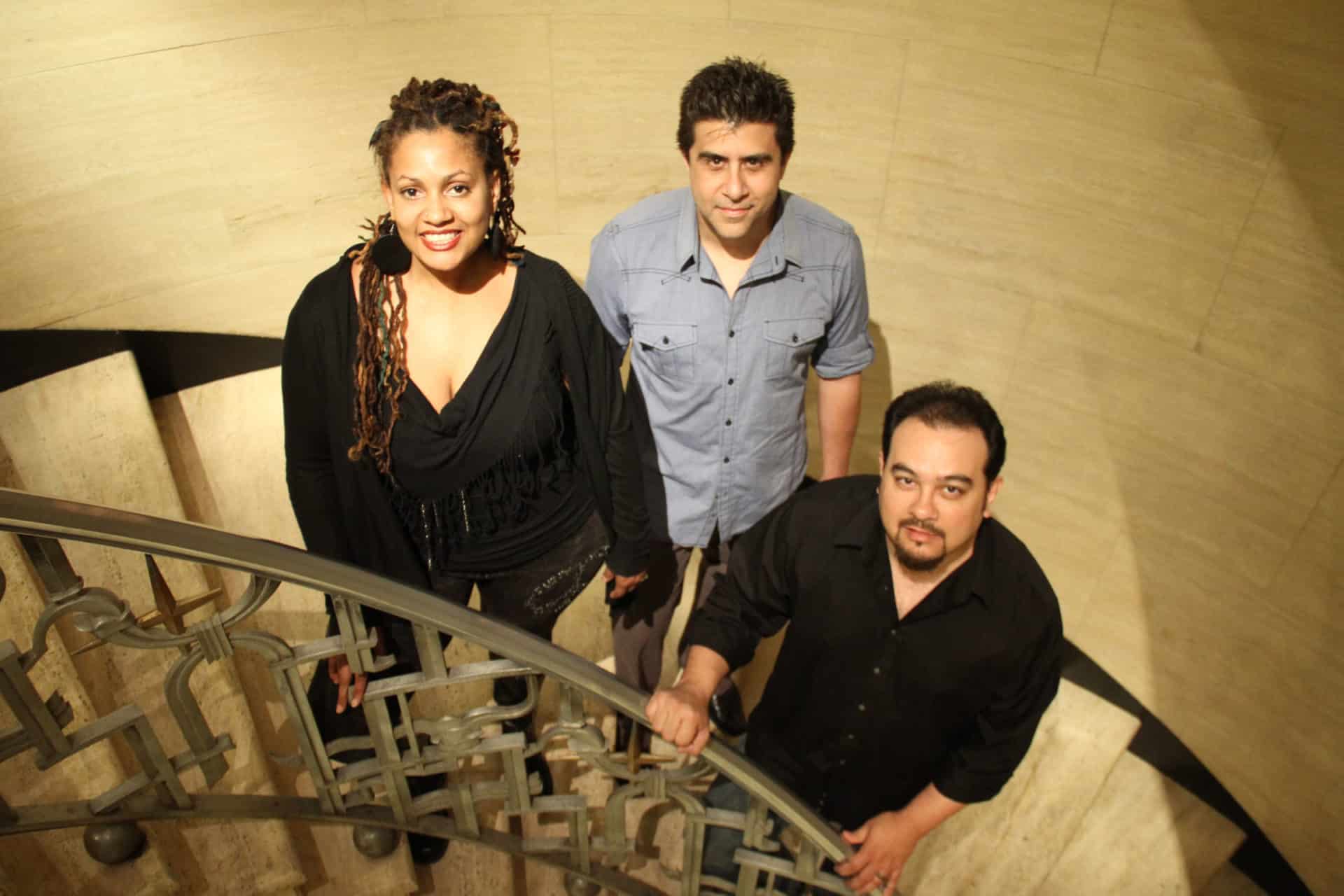 Delightful reinterpretations of songs you thought you knew…

The Usual Suspects formed in 1998 as a traditional jazz trio with piano, bass and drums. Having been influenced by so many other styles of music, it was evident early on that “traditional” was not the word to describe the music. Since 2000, the Usual Suspects has been performing the eclectic types of music that have influenced the members of the group.

The current line up of musicians’ approach to tunes has always been from a unique and relevant perspective, and listeners are always found delighted and surprised by what they hear.