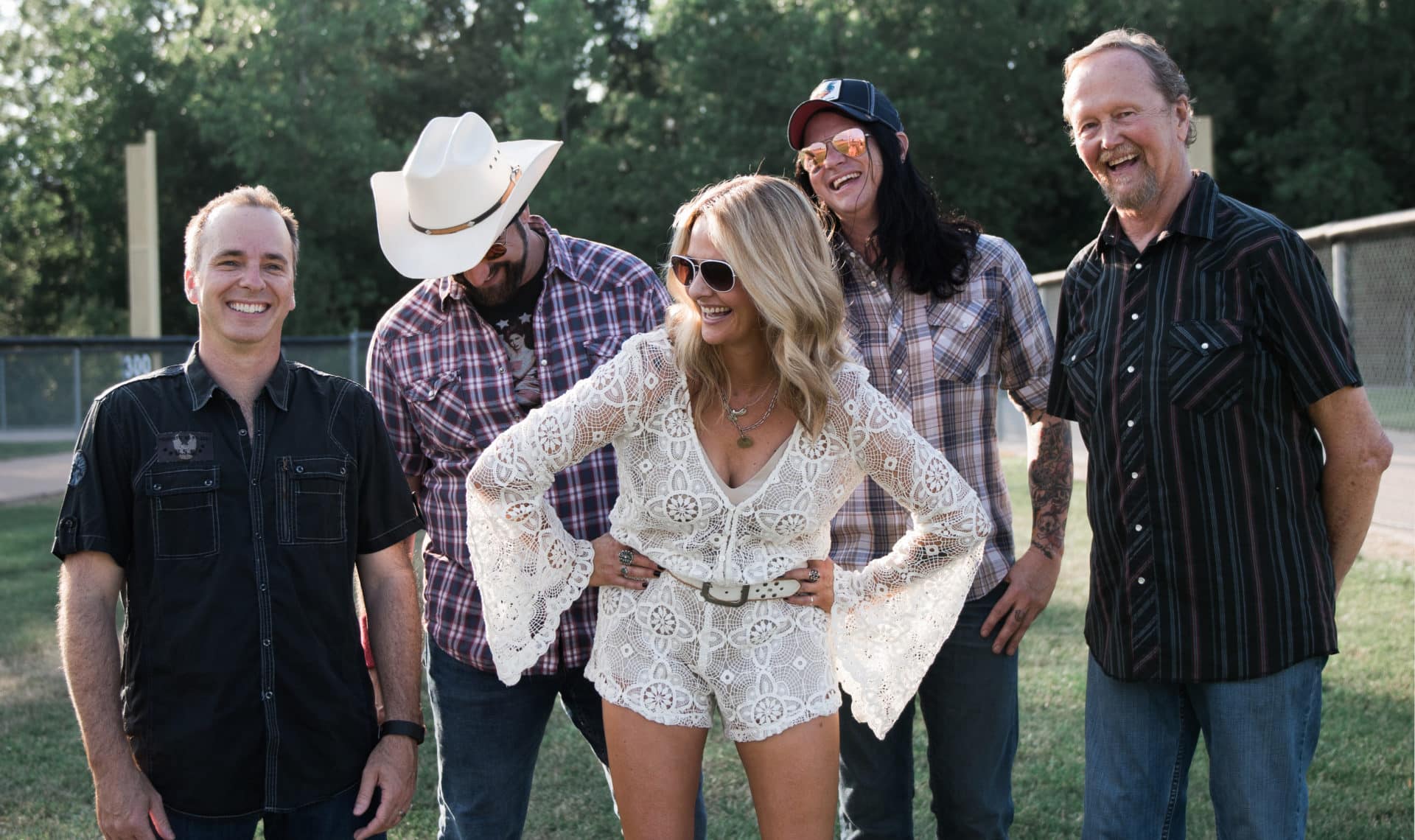 THE High Energy, Danceable, Country Party Band! Whiskey Morning is a five-piece country band with some of the best musicians in the Midwest!

Suzy Bacino, guitar and vocals. Suzy is the founder of Whiskey Morning Band and a singer-songwriter with a deep love of country music. She has been playing in the St. Louis music scene since 2010. Suzy is also a co-founder with WMB bandmate Michael Eisenbeis of the original Americana band Fine to Drive.

Michael Eisenbeis, guitar and vocals. Michael has played in many notable St. Louis bands for the past 25 years, including The Nukes, Shooting With Annie, The Who-Band, and The Lodge Brothers. Michael is also a co-founder with WMB bandmate Suzy Bacino of the original Americana band Fine to Drive.

Kevin Gagnepain, bass. This veteran musician is a founding member of Stir, El Monstero, Joe Dirt, Shooting with Annie and others.

Bob Breidenbach, lap steel, pedal steel and vocals. Bob is a native St. Louisan who has played professionally since the 70s. Playing all over the country, from California to Louisville and Texas in between, he has played with the likes of Vince Gill and John Hartford, honing his dobro and lap steel skills. He plays all types of genres but his fortes include country and bluegrass but also swing and jazz. The bands he has been in include The Road Apples, The Bluegrass Alliance, The Lazy River, The Orbits, The Lonesome Pines, Colonel Ford, The Palominos, The Western Satellites, Mama Tried and Whiskey Morning.