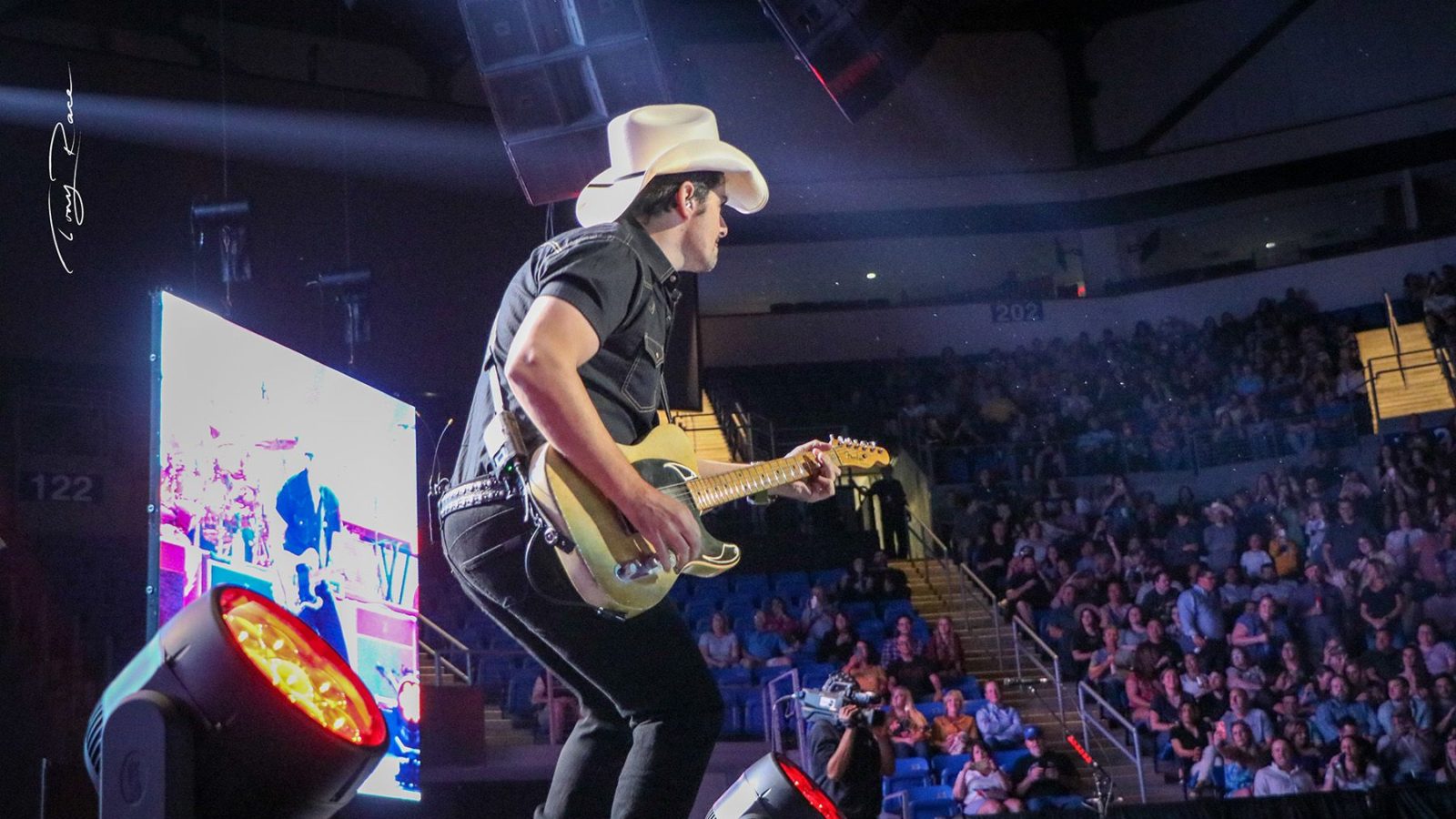 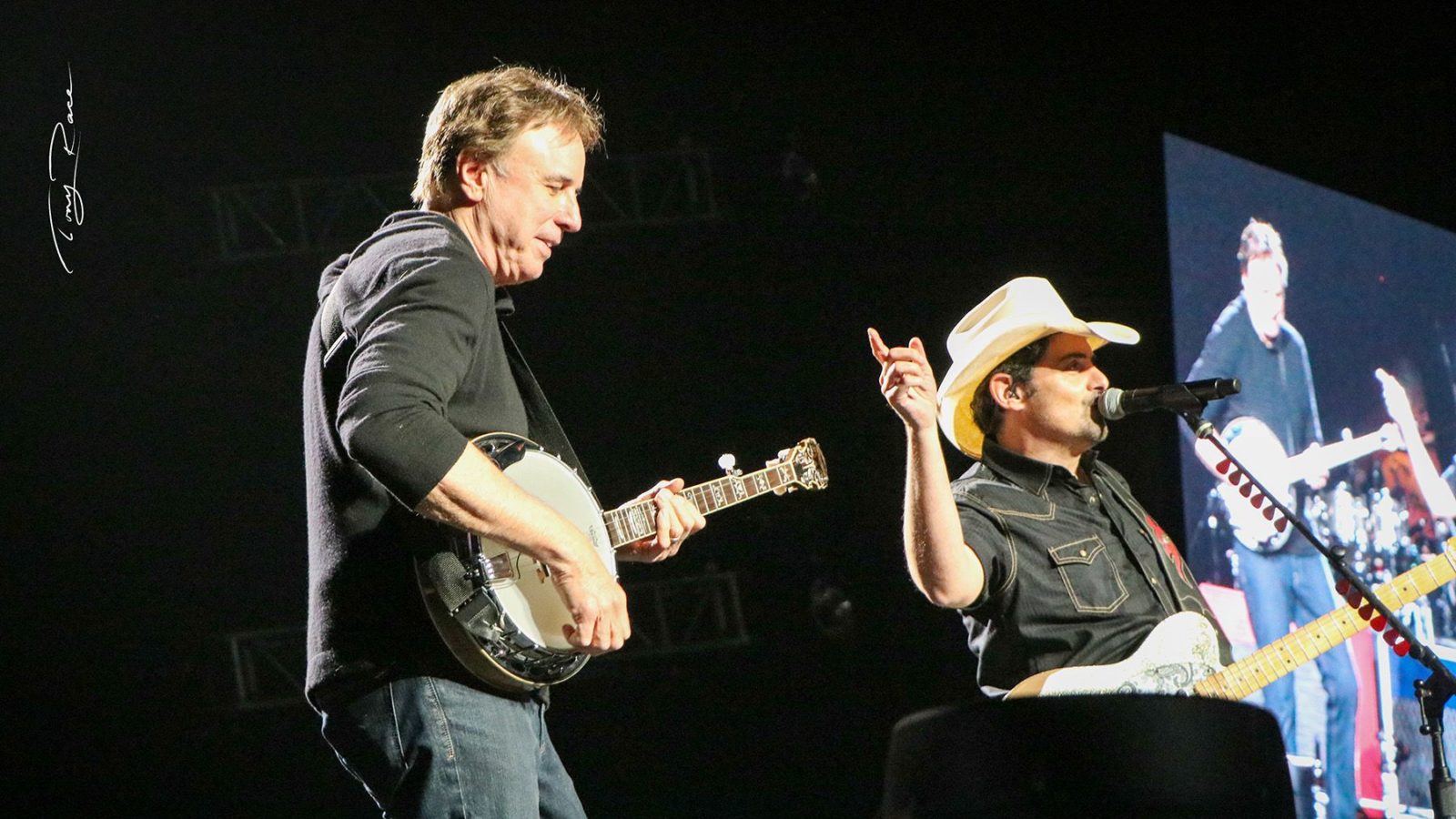 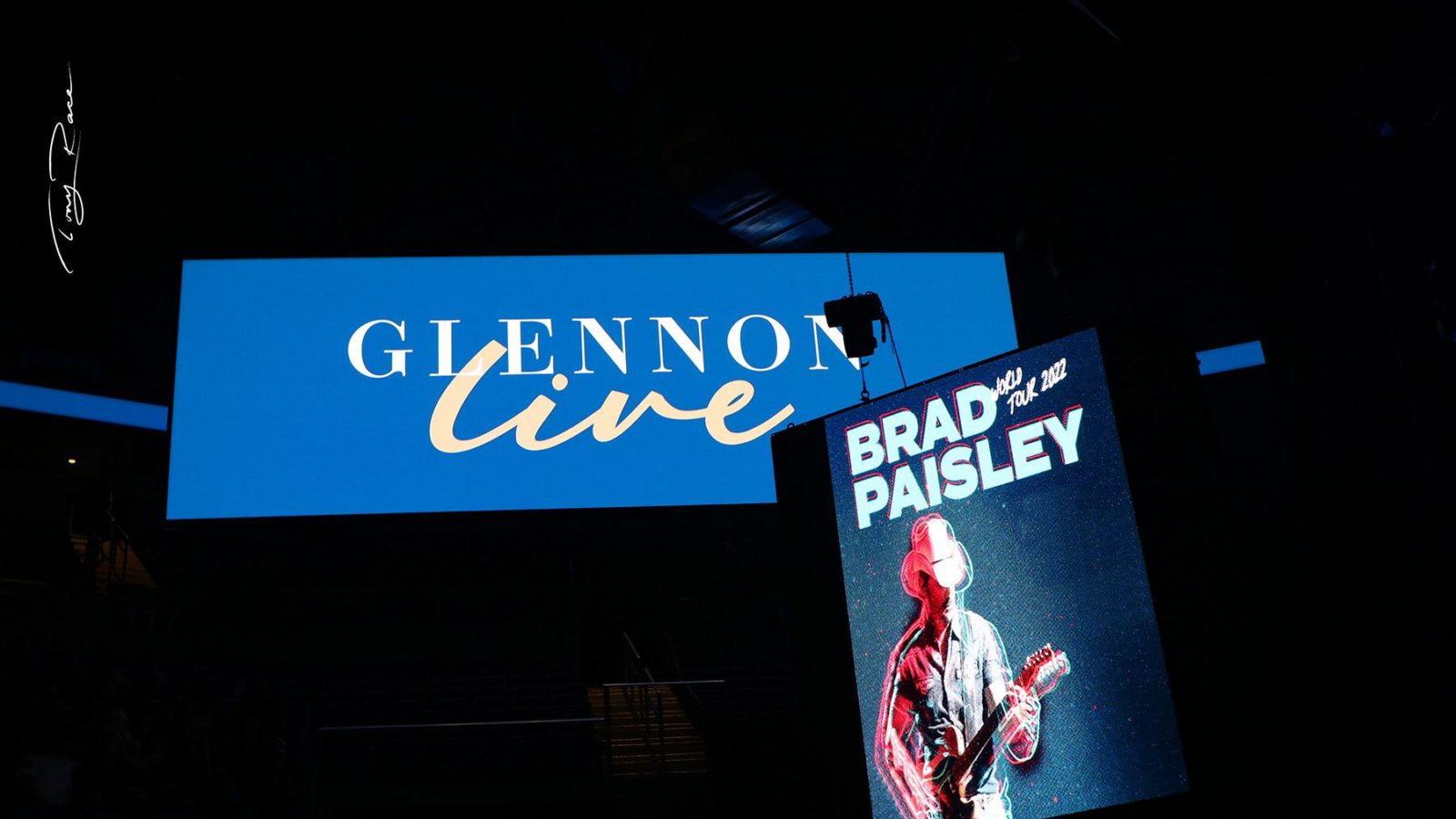 “I live for little moments like that” sang Brad Paisley, a sentiment shared by all who attended the Glennon LIVE concert!

The foundation was successful in reaching its 2022 fundraising goal to continue to provide world-class healthcare services to all children in need, regardless of their family’s ability to pay. 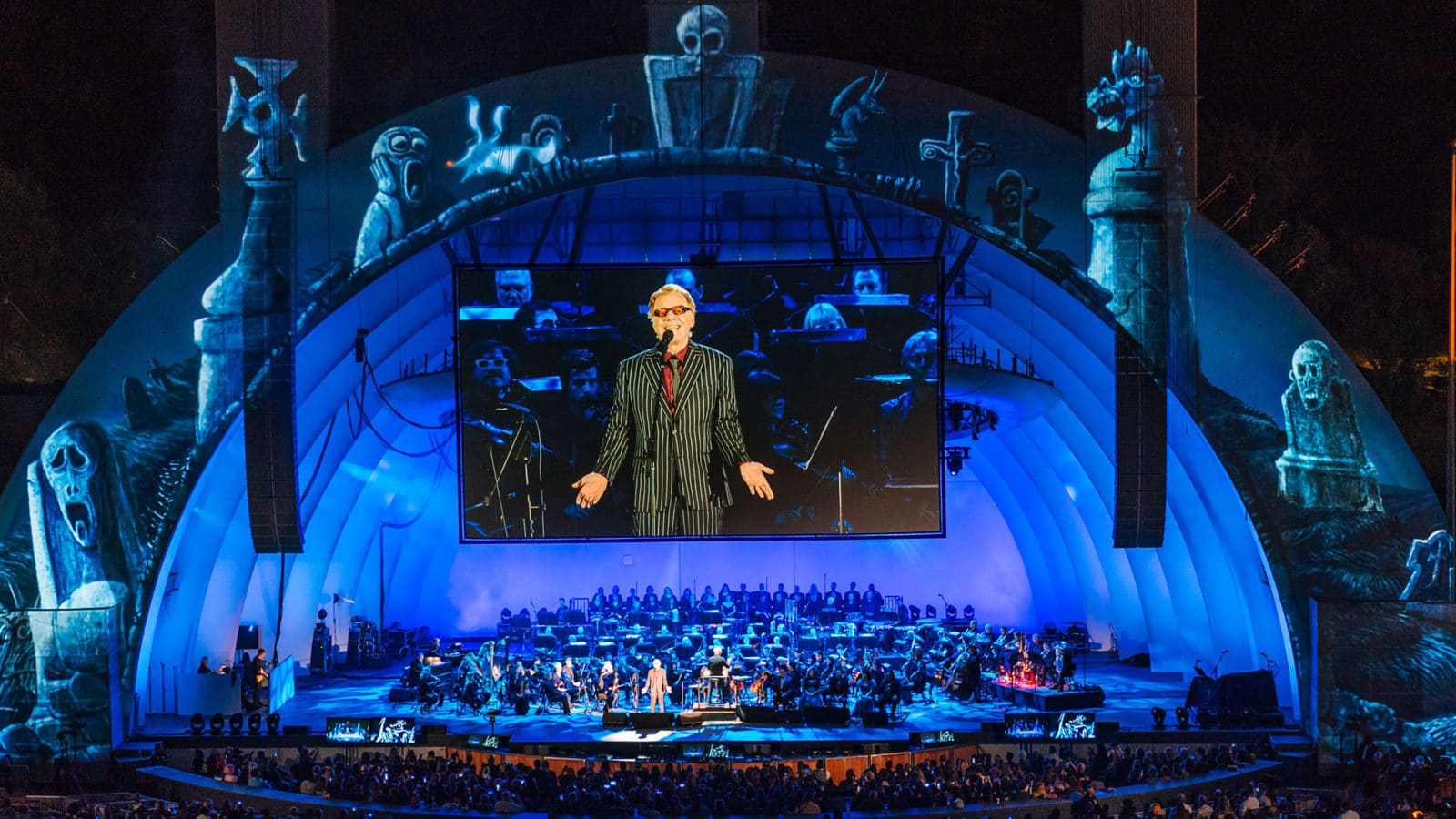 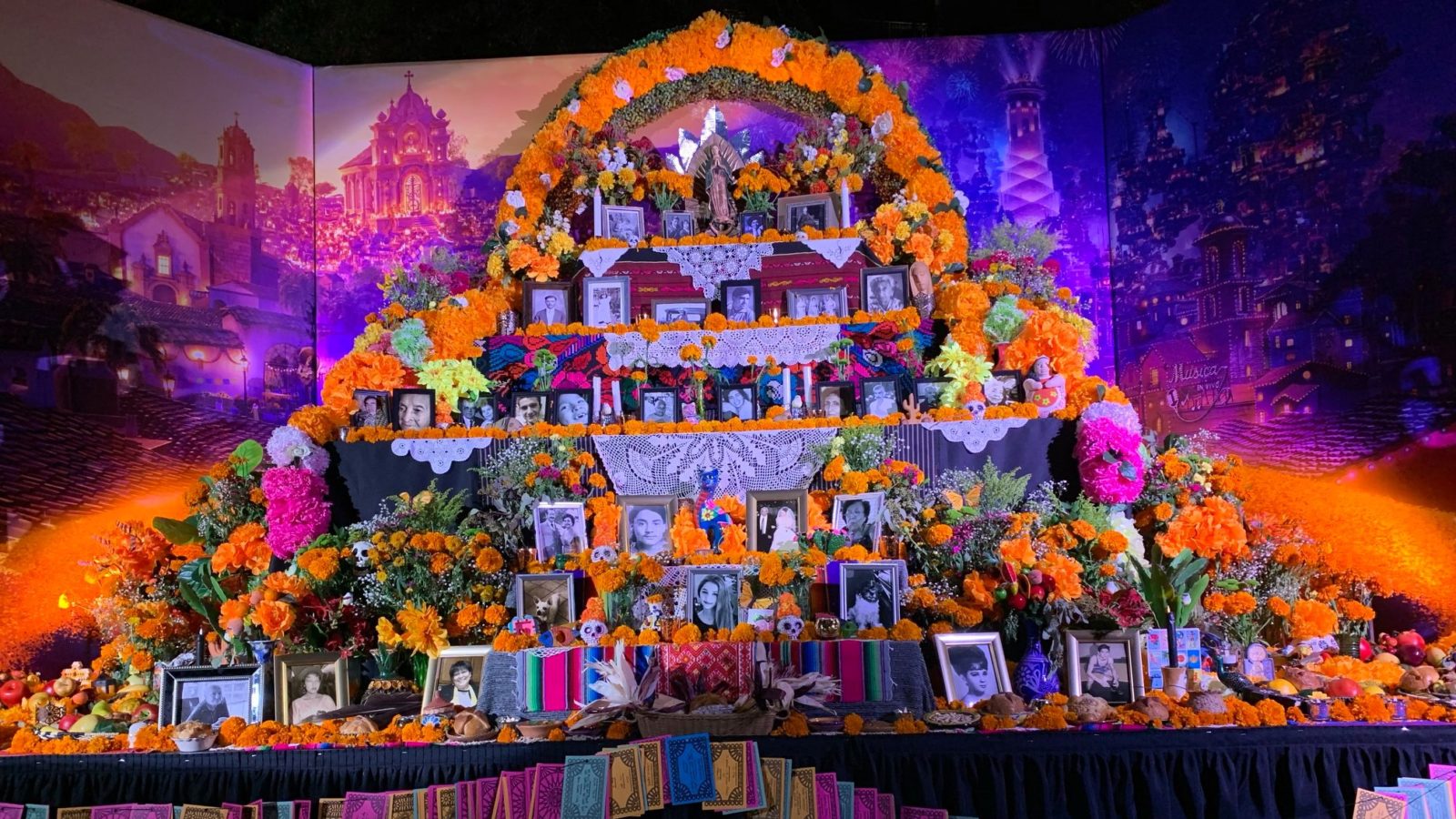 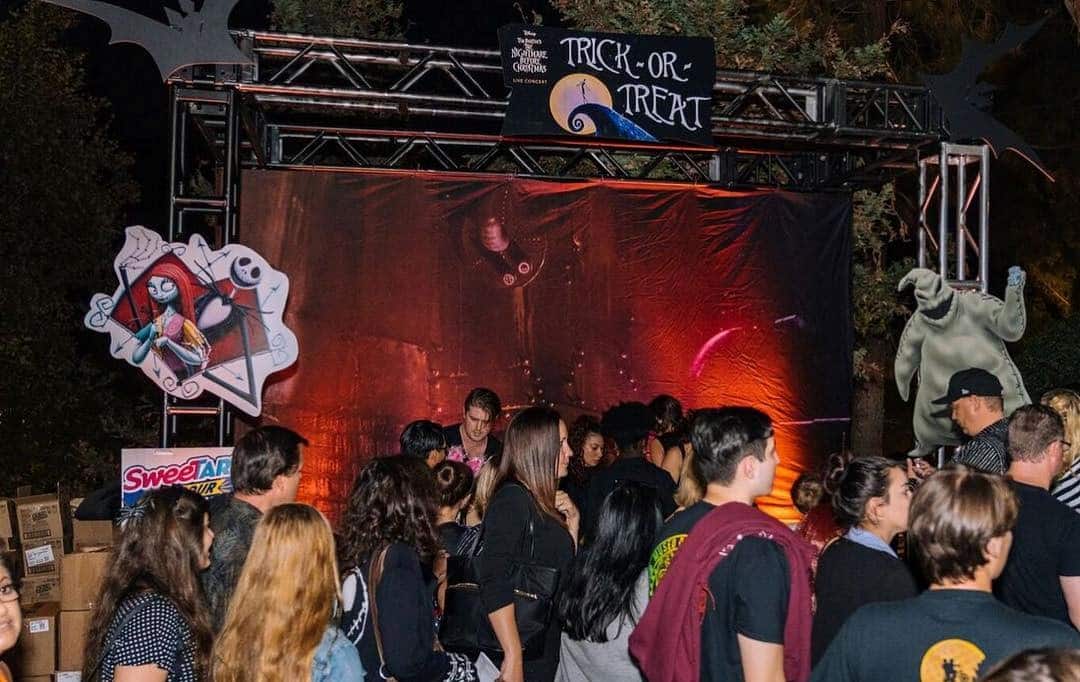 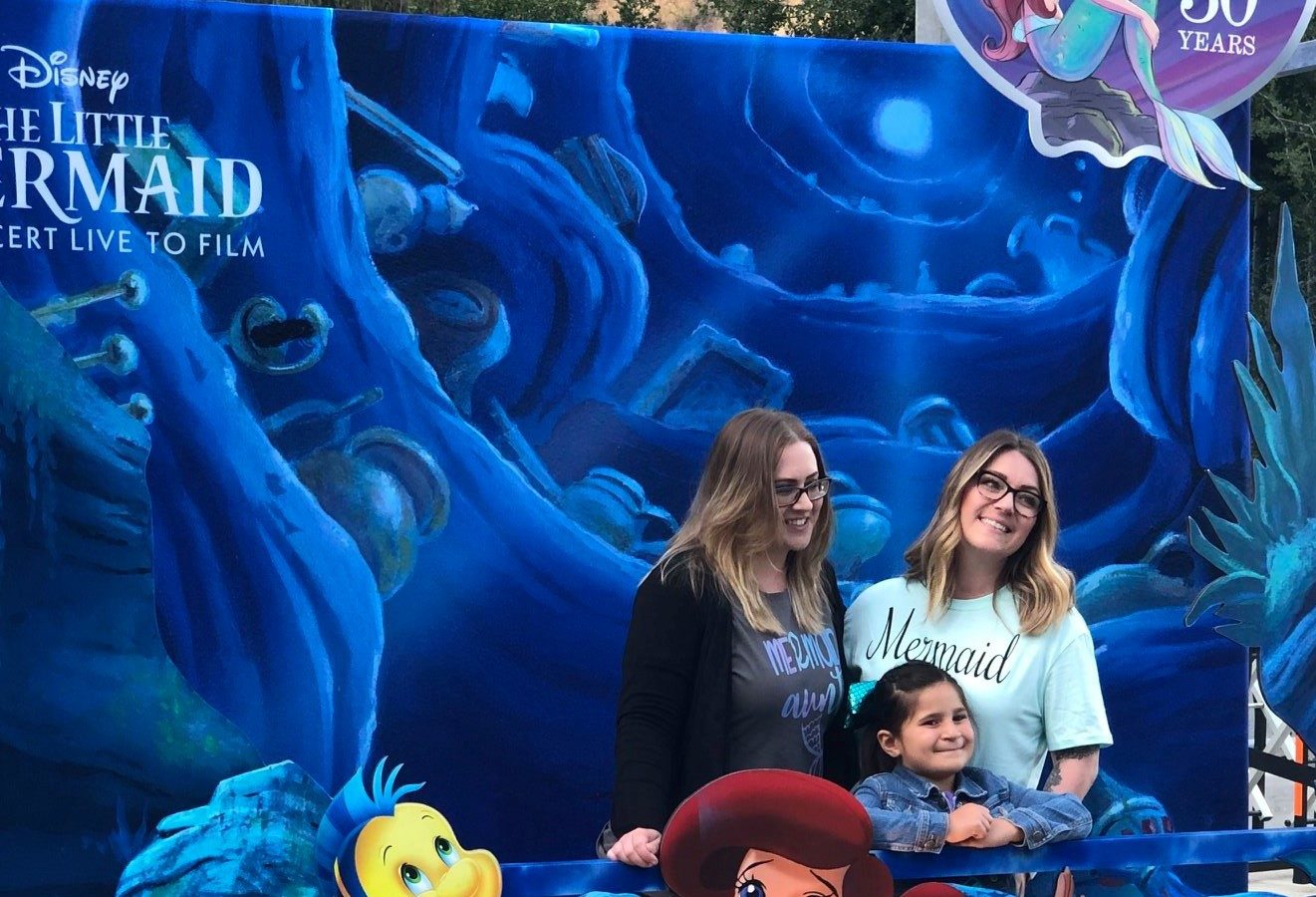 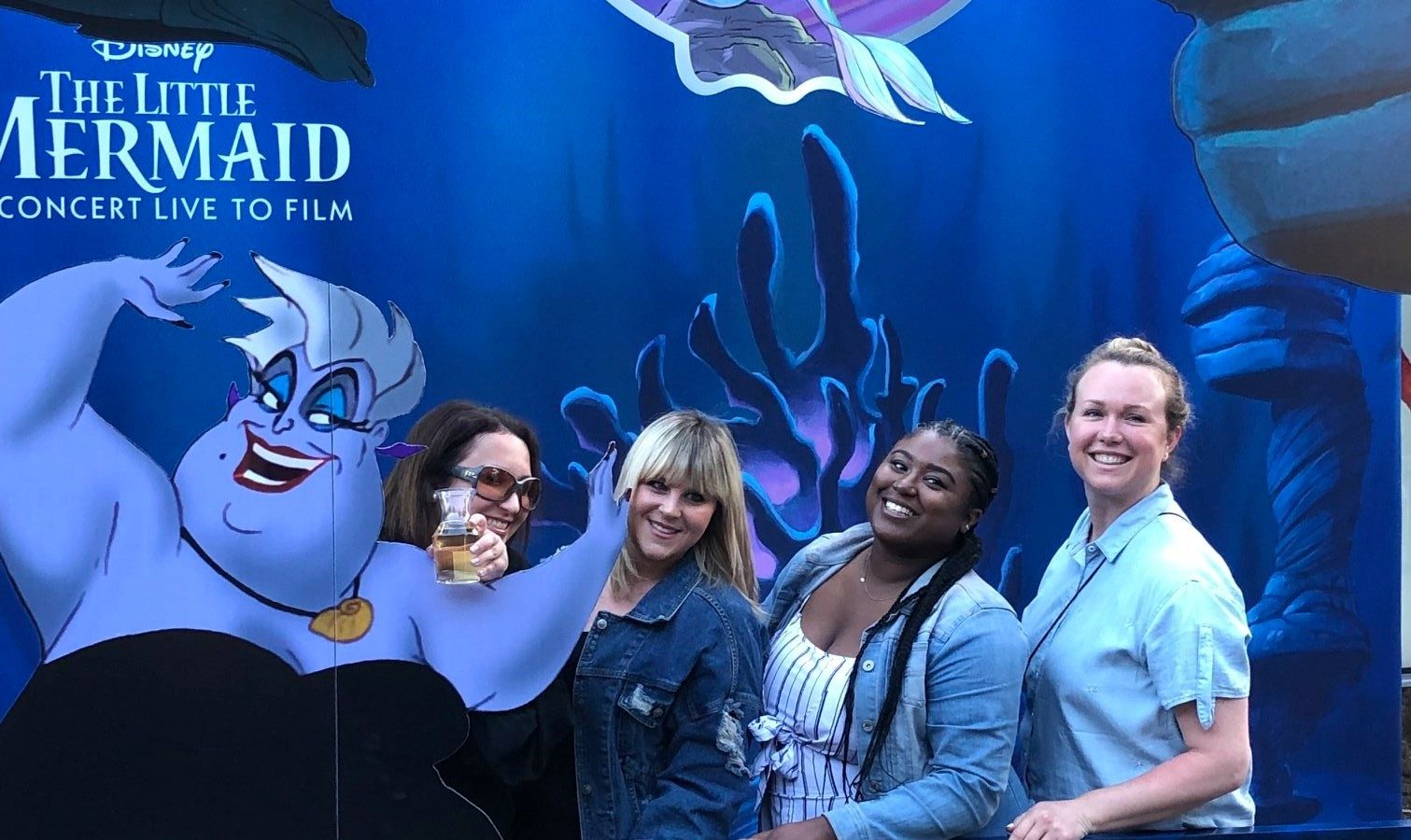 Displaying the Magic of Disney

Designing a lasting impression takes faith, trust and a few dashes of creative pixie dust. For many years, we have collaborated with Disney Music Group and Disney’s animators to create magical displays for photo opportunities, booths, costume contests, giveaway stations and interactive after-parties featuring popular Disney movies. Two of our most notable creative displays were featured at The Little Mermaid and Coco events at the Hollywood Bowl.

For Disney’s Hollywood (Fish) Bowl, our team built photo opportunities to flow along with three sold-out performances of “The Little Mermaid Live” at the Hollywood Bowl. The photo opportunity was housed on a stage with Little Mermaid-themed backdrops, cutouts of characters and lighting. Additionally, we aligned the legendary venue with themed decor, seating and lighting to delight over 50,000 visitors and make them feel like they were under the sea at the after-party.

We took Coco to new heights by building a large ofrenda (alter) as one of the main displays for the sold-out event. After researching the Mexican tradition of honoring their family ancestors, we joined forces with internationally acclaimed master artists, Ofelia Esparza and Rosanna Esparza Aherens, we created a backdrop featuring a scene from the movie with custom-built stage pieces and over 1,000 marigolds and other items such as baked goods and photos to bring the authentic ofrenda to life at the front entrance to the Hollywood Bowl.

Our creative efforts for Disney generated excitement among all ages and became a massive success on social media throughout the course of the events.